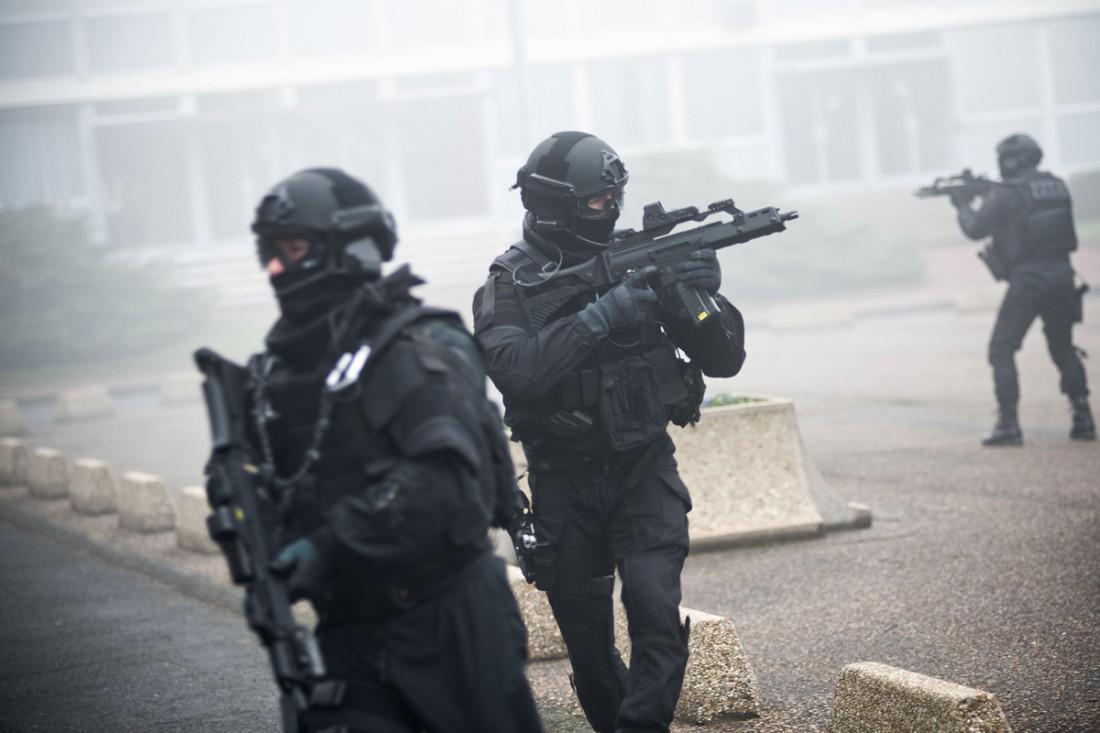 The tragedy is in the number of victims.

To take down a single, inexperienced terrorist, two dead hostages and four wounded including a police officer strikes a very odd note considering the level of anti-terrorist training and international cross-training since 2001.

Across the world, in countries far apart in time, space and state of development, there have been hostage situations involving highly trained, experienced and determined terrorists, outclassing Mosin, a single, auto-didactic terrorist of opportunity.

Yet, in relation to the number of hostages and battle-hardened terrorists, there was either no or minimal loss of life in the rescue operations. There have been no reports of rescuers shooting at each other, as would appear to be the case in Sydney, where one police officer reportedly received shotgun pellets in his face although Mosin is not known to have been armed with a shotgun.

It is also not clear whether Mosin killed the hostages or whether they were shot in a crossfire.

According to The Australian newspaper New South Wales state police commissioner Andrew Scipione “wouldn’t say whether two hostages who were killed – a 34-year-old man and a 38-year-old woman – were caught in crossfire, or shot by the gunman. Among the four wounded was a police officer.”

According to the BBC, the officer reportedly received shotgun pellets in the face and “Local media reports suggest the commandos from the Royal Australian Regiment entered the building after the gunman started firing shots.” These commandos are known to train with the famed British SAS and reckoned pretty good. So they were probably shackled by conflicting civilian decisions emanating from politicians who wanted the police cloned on to their possible success. Or at least, for their sakes, that is what one hopes …

Going in mob-handed led two families into mourning, four others into distress and careers to teeter on a razor’s edge.

Clarification will have to await a highly challenged PR team’s career-salvaging spin.

In the meantime, the most important lesson to be learned here is that of contingency planning and coordination.

Small scale, high intensity operations, in which the lives of innocent civilians hang in the balance are not an arena for inter-service rivalry, hasty planning, testing ground for mediocre training or pride. One, some or all of these appear to have tarnished what could have been an exemplary operation serving as a stellar message to would-be terrorists.

Scrambling for calm, the Australians have also reassured the public that this was the act of a lone gunman.

Going by the results of the rescue operation, this statement— as hasty as the planning for the rescue bid— might boomerang to haunt the Australian government.

To cut a long story short, this business is a game of tactical chess into which the Australians have never had to sink their teeth except as auxiliaries for American policy. They would do well to train with politically neutral forces such as the British SAS or French Foreign Legion.

Crying victory at this stage would be pre and immature.