In the UK, Asian refers to the 4.9% of the population that is of South Asian origin. Football evokes the rest of Britain. Much to the consternation of DJ Nihal of BBC Asian Network, football and Asians don’t mix. Even in areas where the Asians form 20% of the population, there are only 1% of them in the fan clubs. Apparently, even when they are welcome, Asians prefer to support rather than play football. Although Nihal might consider it a lack of “education”, it is due to ingrained prejudice against the sport received from first generation immigrants.

During the British, Raj, Indians disdained football as a sport of ‘cooks, butlers and grooms’! They enthusiastically adopted and played cricket, tennis, hockey and badminton, lauded as gentlemen’s sports. It would be an intellectual cop-out, though, to process this cultural transference as emulation, projection and self-loathing.

This is easily challenged by inverting the situation.

Raj-Brits did not play kabbadi, gulli danda or fly fighting kites in Gandhijee-type dhotis. These commoners played polo and went hunting on elephant-back, both of which were princely pastimes. In fact, polo was appropriated so thoroughly that between Prince Charles and Ralph Lauren it has lost all hope of being instinctively associated with South Asia. The Raj Brits played Mahararjars until it was time to go back home to extol the virtues of vacuum cleaner housework over live flunkeys.

The Indian and British cultural cherry-picking is actually very much in order.

In an encounter of two cultures, each retrieves and attempts to appropriate selective accoutrements of the other’s upper classes, rejecting components of the lower classes.

Social acceptance is subject to an equally disproportionate mechanism.

South Asians will process a visiting foreigner in the same way.

Racial profiling thrives under this disproportional perception of The Other that feeds and re-designs the perceiver’s self-image.

The stiff upper lipped British colonials are a stereotype and not a ground reality. Only a minority of them were graduates of Sandhurst or Haileybury College. The rest were box-wala merchants of indifferent upbringing and the rank and file of their army who enlisted, according to  Philip Mason in A Matter of Honour, for “a shilling and a warm coat”.

They were uncouth, chewed tobacco, smoked, drank, kept common law native wives, were under debt to Pashtun usurers, and were unmitigated racists who played bingo, volleyball and football.

The only Indians they were able to coopt or coerce into their games were their social equals they considered to be their racial inferiors trying to move up the social ladder — from the scullery to the football pitch.

‘Nice’ Indian children were thus warned to stay away from this sport, study hard, play tennis, cricket and badminton and excel.

This attitude accompanied the Post Second World War immigrants from South Asia. In the UK they populated working class neighborhoods and the life-style of their neighbors only vindicated their inborn attitude. So they resurrected the role model of the successful middle class individual ‘back home’ who played cricket and wore bespoke western clothes with a flair. It also helped that the same Asian role model was actually available in the UK in a doctor’s surgery or a pharmacy. So football had no place in this mindset, and even less so when the sport’s associated hooligans started appearing on the front pages.

Perhaps Asians are the United Kingdom’s most prosperous community because they stuck to South Asian middle class goals and values which, with a spot of tennis or cricket, led them from corner shops to pharmacies, hospitals and universities, rather than football pitches.

Time, though, will ensure that worries about the Asian community’s degree of cultural integration are laid to rest. After all, they already have their street gangs.

The current generation or the next one will, sooner or later, end up bending it like Beckham. They might even start mortgaging their pharmacies to fill charter seats for binge drinking holidays in Majorca! And it may be hoped that the Brits will then stop moaning about the insufficient integration of its most prosperous wealth-creators. 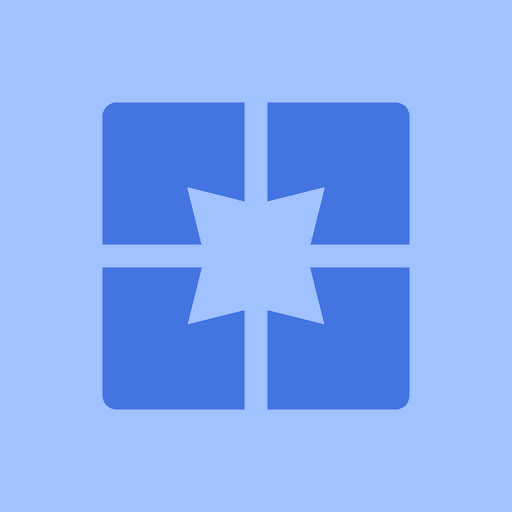 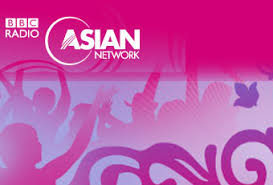 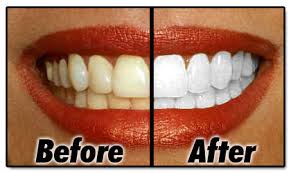 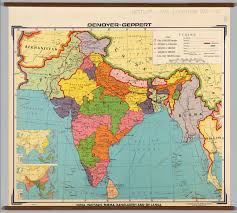